Keaton Jones, a Tennessee middle schooler, is speaking out after an emotional Facebook video about being bullied. In the widely-shared video, he describes how fellow students poured milk on him and stuffed food in his clothes. Now, his mother is addressing backlash on social media over some other posts which show her and her son with Confederate flags. Mark Strassmann reports.

Get the latest news and best in original reporting from CBS News delivered to your inbox. Subscribe to newsletters HERE: http://cbsn.ws/1RqHw7T

Get your news on the go! Download CBS News mobile apps HERE: http://cbsn.ws/1Xb1WC8

Get new episodes of shows you love across devices the next day, stream local news live, and watch full seasons of CBS fan favorites anytime, anywhere with CBS All Access. Try it free! http://bit.ly/1OQA29B

Delivered by Norah O’Donnell and Gayle King, CBS This Morning offers a thoughtful, substantive and insightful source of news and information to a daily audience of 3 million viewers. The Emmy Award-winning broadcast presents a mix of daily news, coverage of developing stories of national and global significance, and interviews with leading figures in politics, business and entertainment. Check local listings for CBS This Morning broadcast times. 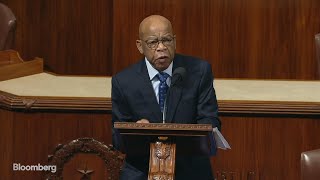 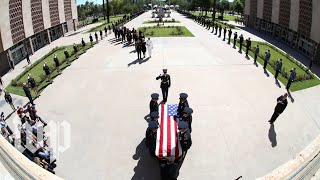 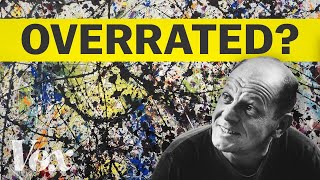 How Jackson Pollock became so overrated 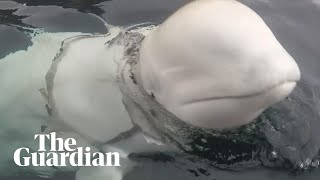 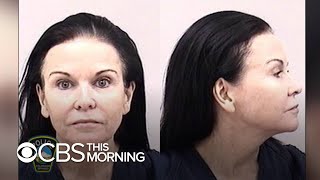 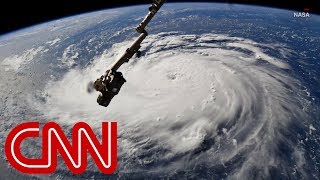